Michael Wilmering and Daan Boertien will perform the impressive Winterreise at Parc Broekhuizen on 29 January 2023. This beautiful classical cycle of songs composed by Schubert will most certainly touch and inspire you. It will be a musical story based on the poems written by Wilhelm Müller and told through song and piano.

The afternoon begins with a walk on our estate along the Art at the Parc Sculptures route. After the guided walk you will be received in the Carriage House with a welcome drink. You will then enjoy the Winterreise concert whereafter there is the opportunity to have a drink and discuss this wonderful afternoon. 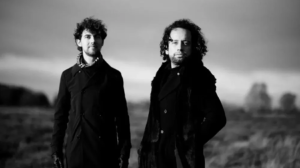 Be sure not to miss it and book your tickets now! Look forward to nice cultural plans in the new year!

Before or after this programme you can choose to lunch or dine in our Bistro LOF. Be sure to make a timely reservation! For more information and reservations please give us a call at 0343-745858 or send an email to info@parcbroekhuizen.nl. 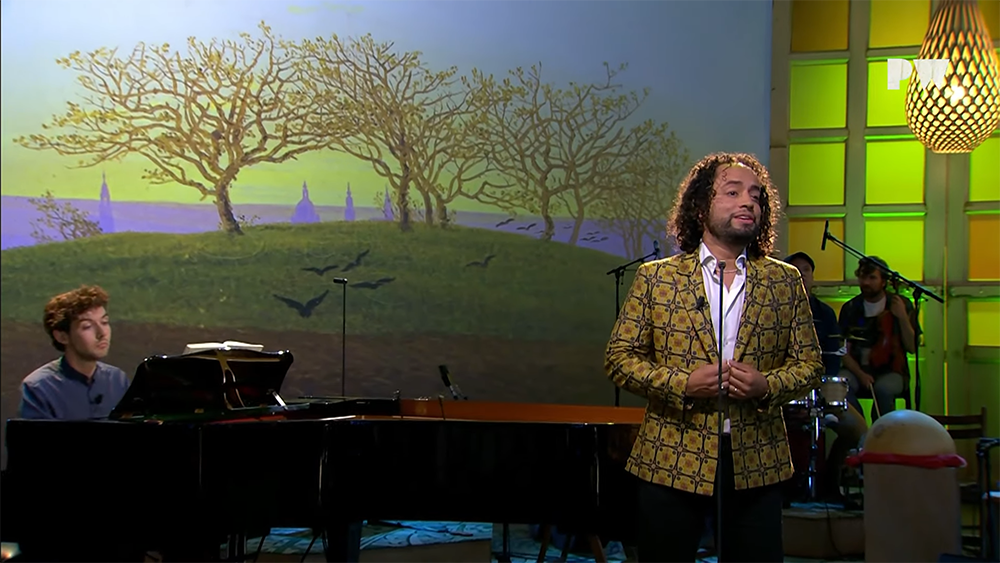 Michael Wilmering received his bachelor’s degree cum laude and his master’s degree with distinction from the Utrecht Conservatory. After completing his studies he spent a year at the Opera Studio in Stuttgart. At the International Vocalist Competition, he and pianist Javier Rameix won the junior prize, the press prize and the IVC Prize in category Song Duo. In 2019 he received an Award from the Operadagen Rotterdam for his creation Grenze(n)loos. Michael has worked with directors such as, Pierre Audi, Tatjana Gürbaca, Ivo van Hove, Olivier Py, Robert Carsen and Lotte de Beer and with conductors such as Danielle Gatti, Stéphane Denève, Patrick Fournillier, Ed Spanjaard and Edo de Waart. Wilmering enjoys immersing himself in the art of song, so he recently performed at the International Song Festival in Zeist with his recital together with pianist Hans Eijsackers.

Daan Boertien is a Dutch concert pianist who has specialized in song accompaniment. He gives concerts with various singers at home and abroad. Since 2020, Daan is an Associate Artist at the Dutch National Opera Studio.

At the age of 10, Daan was accepted into the Young Musician’s Acadamy of the Conservatory of Tilburg, where he had lessons with Jelena Bazova. After that he studied with David Kuyken at the Conservatory of Amsterdam and at the Hochschule für Musik und Theater Hamburg, with the German song specialist Burkhard Kehring. For this he received a scholarship from the Prins Bernhard Cultuurfonds and the Oscar und Vera Ritter-Stiftung Hamburg.

Daan Boertien has won many prizes. For example, in 2020 he won the Berenberg Prize with a winner’s concert at the Elbphilharmonie in Hamburg. In 2019, he won the DAAD Prize. In 2018 Daan Boertien won the audience award of Dutch Classical Talent together with baritone Raoul Steffani. Furthermore, at the Gustav-Mahler-Wettbewerb in Hamburg he won both the 1st prize and the prize for best accompanist together with baritone Geng Lee. In 2015 he received the ‘Kunst aan de Dijk Prize for Young Talent’ and in 2010 Daan was prize winner of the Princess Christina Competition.